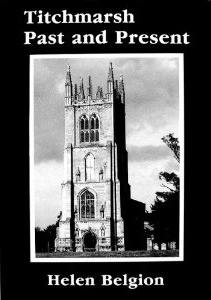 Thirty years ago, local author Helen Belgion wrote a book called ‘Titchmarsh Past and Present’ which was a comprehensive history of the village. For the past year we have been engaged in a project to bring the work up to date, focusing in particular on the twentieth century. We are using our research to provide an archive of information that future villagers can interrogate to learn more about their historical heritage.

The Diamond Jubilee in 2012 provided us with a useful starting point for our work, giving us an opportunity to examine how life in the village has changed over the Queen’s lifetime. An exhibition mounted in the Clubroom in June 2012, and later in the church, displayed what we had discovered up to that date. It also enabled us to tap into more of people’s recollections of the past as they reminisced about their experiences.

The aspects of village history that we have been studying include:

Houses: using a questionnaire as the basis of our enquiry, we have undertaken a survey of the history of houses in the village, including information on who lives in them today. The findings are recorded in Titchmarsh House Histories, copies of which are available from Sylvia Prestwich at 6 North Street, Titchmarsh [contact details below].

The village and the church: with parish magazines as our main source, constructing a picture of the influence of the church on village life over the past 150 years. 100 years worth of parish magazines have been converted into electronic format and are available to download now so that anyone will be able to, for example, find information on their own family histories. Using information from these magazines, we have created a spreadsheet showing details of baptisms, marriages and burials over the same period and these will also be accessible on-line soon;

Names: using old maps and people’s memories, we have attempted to produce an inventory of all the names of fields and physical features in the parish, especially those where there is a danger of those names being lost.  Of particular interest are the names of streets and so the Association has commissioned street signs for Plum Pudding Road (between Church Street and the A605), Lynch Lane (the lane leading from St Andrews Lane), The Leys (between Polopit and the A14) and High Road Hill (between the village and the Roman road to Clopton);

Commerce: the commercial life of the village having changed dramatically over the last century, we have used the county archives and other sources to piece together a picture of the businesses that once flourished here.

Oral histories: we have recorded the reminiscences of over thirty people who grew up in the village in order to capture impressions of how it has changed over the years.  These memories have been collected in two books, Titchmarsh Voices and Echoes of Yesteryear: growing up in Titchmarsh;

People: from our discussions with older villagers, we have come to the conclusion that Titchmarsh was home to a host of colourful characters. Before these personalities fade from the collective memory, we are attempting to put together a series of brief biographies of them; 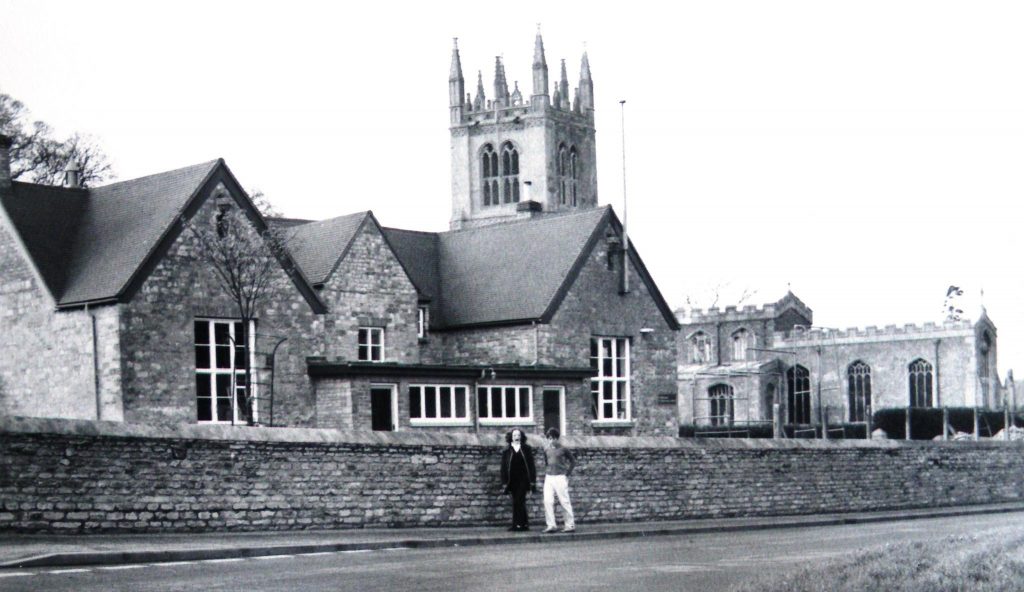 The village school: with the help of the teachers, we have delved into the history of the school since its foundation in the 1840s. In particular, we have been tracing the succession of May Queens and their consorts and recording memories of this important day in the school calendar;

Titchmarsh in 2012: so that people in the future will have a better idea of life today in the village, we produced a filmed record of the key events of the Jubilee year. Copies are available from Sylvia Prestwich.

Research: members of the group have been undertaking research into a number of aspects of village history. These include tales of witchcraft, links with the Gunpowder Plot, biographies of the fallen, listed on war memorial, and the history of the poor house. In seeking to identify the location of Sir Gilbert Pickering’s manor house, two metal detectorists unearthed in the Church Field over two hundred artefacts including coins, keys, badges and a range of domestic items ranging from shoe pattens to door hinges. In 2016 the location of the manor house  was finally identified by Clive Carter using a range of documents and aerial images. In fact there were two manor houses, one near the parish boundary with  Bythorn, the other, a large magnificent building, on the site of the present school field.

Archive: we are accumulating an exciting archive of photographs, maps and memories but the more we do, the more we recognise still needs to be done. If you have any information or materials that you think might be of use to us we will be delighted to hear from you. For example, we know that there is filmed footage of the village from the fifties and sixties that we would dearly love to see.

We also intend to hold further exhibitions and workshops on our findings and to produce pamphlets and village trails for visitors to the village.

If you can help us in any way, we would be delighted to hear from you. Please contact either Ian Curtis [icurtis@sky.com or 732999], Sylvia Prestwich [sylviaprestwich@aol.com or 07850 841696] or Terry Higgins [terry.higgins@higgins.uk.com].