Weekly Reflection 5 – Who are you?

Greetings once again from Aldwincle Rectory on the last Wednesday of April. This is my fifth midweek reflection since our lives changed so dramatically because of the coronavirus. Sadly, it’s the first week I’ve had to record indoors as the weather has turned somewhat chilly. At least the farmers will be pleased to see some rain at last.

Whilst COVID-19 continues to bring much suffering to our world and we see the number who have died rising day by day, there are faint glimmers of improvement – a bending of the curves on the graphs we see in the daily briefings, the beginnings of talk about what an exit strategy might look like, about what the world will be like on the other side of the crisis. I’ve no doubt the world will be changed in many ways as we journey beyond this time, but I also wonder how it will change me, how it will change you. The scripture that got me thinking about this was a passage from the 21st chapter John’s Gospel, where we hear of one of Jesus’ resurrection appearances early one morning on the Galilean shoreline which engages with the change that the resurrection brought about in the apostle Peter.

Afterwards Jesus appeared again to his disciples, by the Sea of Galilee. It happened this way: Simon Peter, Thomas (also known as Didymus), Nathanael from Cana in Galilee, the sons of Zebedee, and two other disciples were together. ‘I’m going out to fish,’ Simon Peter told them, and they said, ‘We’ll go with you.’ So they went out and got into the boat, but that night they caught nothing.

Early in the morning, Jesus stood on the shore, but the disciples did not realise that it was Jesus. He called out to them, ‘Friends, haven’t you any fish?’ ‘No,’ they answered. He said, ‘Throw your net on the right side of the boat and you will find some.’ When they did, they were unable to haul the net in because of the large number of fish.

Then the disciple whom Jesus loved said to Peter, ‘It is the Lord!’ As soon as Simon Peter heard him say, ‘It is the Lord,’ he wrapped his outer garment round him (for he had taken it off) and jumped into the water. The other disciples followed in the boat, towing the net full of fish, for they were not far from shore, about a hundred metres. When they landed, they saw a fire of burning coals there with fish on it, and some bread.

Jesus said to them, ‘Bring some of the fish you have just caught.’ So Simon Peter climbed back into the boat and dragged the net ashore. It was full of large fish, 153, but even with so many the net was not torn. Jesus said to them, ‘Come and have breakfast.’ None of the disciples dared ask him, ‘Who are you?’ They knew it was the Lord. Jesus came, took the bread and gave it to them, and did the same with the fish. This was now the third time Jesus appeared to his disciples after he was raised from the dead.

I love this account of how Jesus set up the opportunity to have an important conversation with Peter. For this is clearly what it was. It raises so many questions in my mind. Questions such as, where did Jesus find the materials for the fire and obtain the fish and bread? Questions about what was going on in the minds of the disciples as they silently ate their breakfast? But most of all, what was going on in Peter’s heart and mind at that time? And why did Jesus keep Peter waiting?

The miraculous catch of fish we heard about in our Bible reading echoes the event recorded in Luke chapter 5 where Jesus first called Peter, causing him to leave his boat and fishing nets, indeed everything, to follow him.

The warmth and smell of the charcoal fire I suggest provided another echo of the fire in the Courtyard of the High Priest where, despite his previous promise of faithfulness, Peter had denied Jesus three times. Read on in John chapter 21 and we find Jesus, once breakfast has ended, responding to Peter’s denial as he asks him three times: do you really love me?

Peter had wept bitterly when Jesus came out of the High Priest’s house that dreadful night. From that moment he had to deal with the awareness that he was not the man he thought he was. Now Mary, Thomas, and the two disciples on the road to Emmaus had experienced personal times with the risen Christ but Peter, who had been part of an inner circle closer to Jesus, was left with his feelings of failure. Coming face to face with the one he had failed would have been painful. But it was also therapeutic and healing. There was reassurance and recommissioning; failure had not led to distrust. If anything, the realisation of his human weakness had created a new and precious bond between Peter and his Lord and Saviour. Sometimes we need to be broken before we can be put together again, before we can acknowledge our true identity, before we can be filled with the Holy Spirit and useful to God.

Lord you know me – who I really am – and yet you love me and died for me.

Save me from dwelling on the times I have failed you. Enable me to welcome your forgiveness. Help me to realise that there is a specific work you have called me to do.

Take me as I am, for I can come no other way.

And make me what you want me to be: ready to do your will. 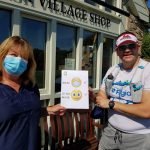 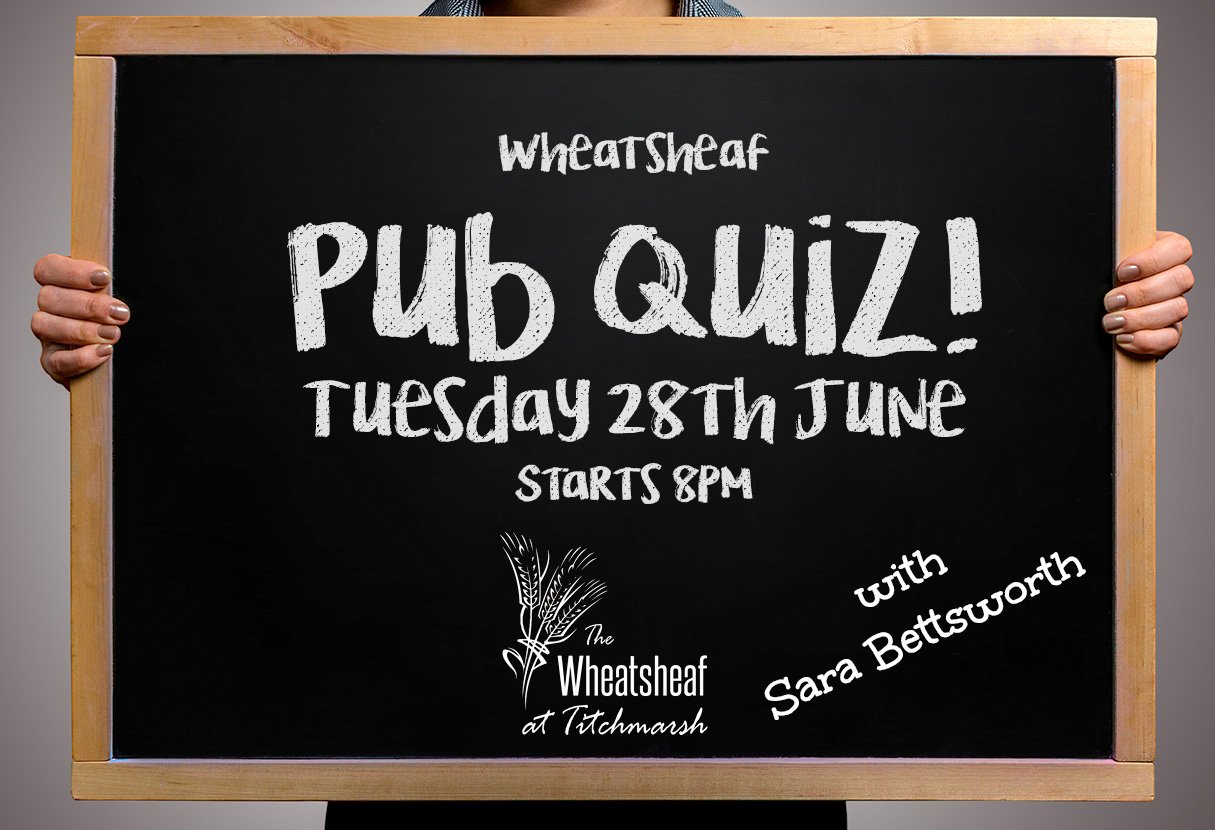